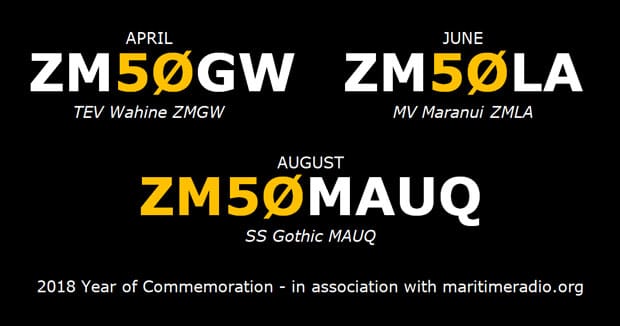 1968 was a tragic year for New Zealand shipping, with the loss of the ferry Wahine and the grain ship Maranui plus a fire at sea aboard the liner Gothic. Sixty-seven people died in these events, but many lives were saved through remarkable feats of seamanship and heroism.

Fifty years later, these disasters were commemorated by three amateur radio special callsigns, each one in operation for a month during 2018 as outlined below. Operations were based at ZL1NZ Auckland. 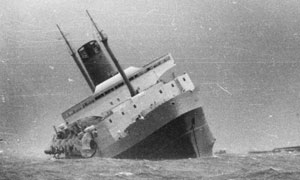 ZM50GW commemorated the sinking of TEV Wahine ZMGW, with the loss of 51 lives (two others died later from injuries).

> Read about Wahine and her radio officer Bob Lyver 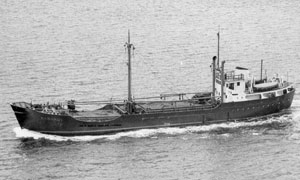 > Read about the Maranui disaster 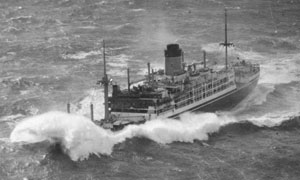 ZM50MAUQ commemorated the fire aboard SS Gothic which killed seven people, and the heroic effort to save the ship.

> Read about the Gothic fire

Each station that contacted one or more of the special event callsigns can request a commemorative QSL card via Club Log’s OQRS system. You only need to put in one request, as we will check your callsign against the logs of all 3 stations.