The entry of Japan into the Second World War in December 1941 necessitated a rethink of New Zealand war endeavours. The war, which had been mostly constrained to the Northern Hemisphere was now in NZ’s backyard and, with Japanese forces advancing rapidly through the Pacific, the threat to New Zealand’s security grew daily. 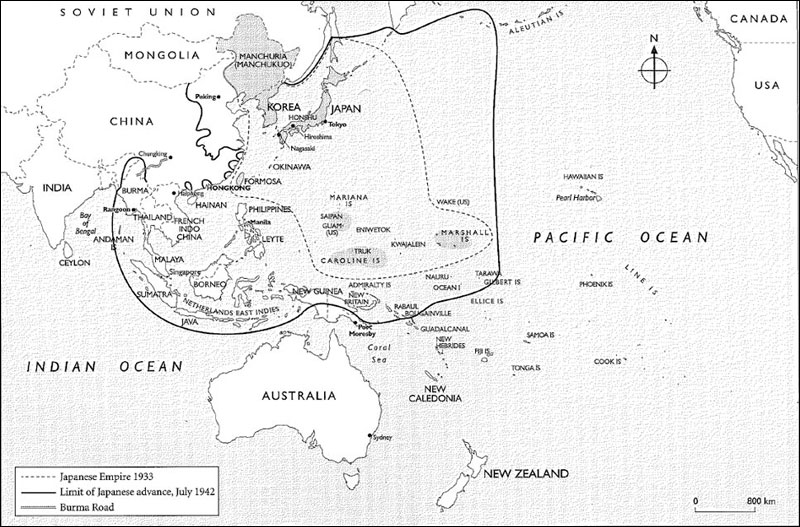 The Aeradio Station at Suva, Fiji was rapidly expanded to meet ever-increasing demand, with new buildings concealed underground. The station reached a peak of 12 operating positions at the receiving station and 21 transmitters ranging in power from 100W up to 2.5kW. Total staff, mostly from Radio Section at this time, numbered 50, comprising both technical and operating staff.

Daily traffic was in the order of 40,000 groups for the three New Zealand Services, the US Army and Fijian Government. The station was open 24 hours a day, 7 days a week.

A large radio store was established near the station, stocking more than 850 classes of equipment to supply the armed services, Coast Watchers and the Fijian administration.

Two radio direction finding stations, one MF and one HF, were also established at the site.

During early 1941 Radio Section became involved, at the request of the Navy office, in the establishment of a network of coast watching stations in the Western Pacific due to lack of resources in the Navy to do so. Design of main and sub-base stations was undertaken, equipment procured and instruction of operating staff undertaken.

Base stations were erected at Funafuti, Beru and some 20 stations on islands throughout the Gilbert and Ellice Groups. This work was completed in late 1941.

Arrangements were also made at Suva Aeradio for a channel of communications with the coast watching stations. 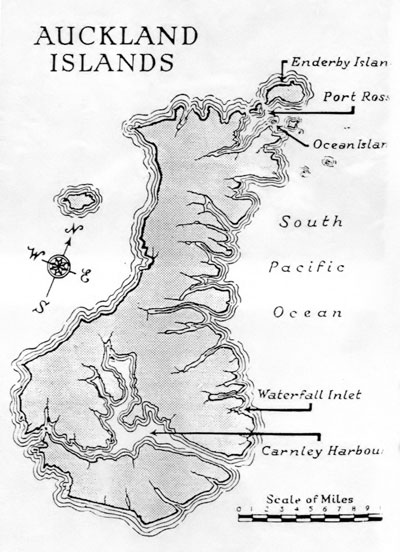 With the entry of Japan into the War, the Navy expressed great concern that Japanese ships could use these islands south of New Zealand as bases. It was decided to place Coast Watchers on these islands.

Setting up of bases was undertaken by the Public Works Department and Radio Section organised suitable transmitters and receivers.

The project was undertaken with great secrecy and was code named the Cape Expedition.

Special assistance to the Controller of Civil Aviation

In 1941, due to a shortage of suitable trained staff in the Air Department, a technician was made available on a part-time basis for 15 months. His duties included:

Dispersal of radio plant at Wellington

In 1942, it was decided that the radio communication facilities centred at Wellington should be safeguarded as far as possible against the risk of damage and interference to services by bombing. The Mt Crawford receiving site was already in use, mainly for Navy purposes. It was decided to build new underground emergency stations for use in the event Wellington Radio was bombed.

An underground receiving station was designed, and construction commenced at a site farther along the ridge to the north of Wellington Radio. It was completed and emergency equipment installed but it was never commissioned.

An underground transmitting site was constructed near Johnsonville, on the site now occupied by Onslow College. A large building, 110ft x 17ft, with an arch roof was constructed and sunk below ground level for camouflage purposes.

An extensive aerial system was constructed as follows. It required 34 70ft poles to be erected to support the following arrays:

These aerials were to provide the following services:

The erection and alignment of these aerial systems was a project of considerable magnitude and it was not until early 1944 that the first two 1kW transmitters were bought into service. These transmitters were supplied by the US Forces and provided high-speed radiotelegraph services to the USA.

Other than this, the station was not used as intended, as hostilities ended before it could be completed. Soon after the war, the whole station including building, antennas, etc., was dismantled and the land disposed of.

With the entry of Japan into the War concerns were raised about the possibility of New Zealand becoming isolated from direct communications with other parts of the world if the existing undersea cables were cut by the enemy.

Tests were commenced in April 1942 to ascertain if systems normally used for the radiotelephony service between Wellington and Sydney could be used if required. The tests showed that good high speed Morse at 150 words per minute could be achieved Wellington to Sydney but reception issues at Mt Crawford adversely affected speed in the opposite direction.

A decision to open a second high-speed channel between Musick Point Radio, Auckland and Rose Bay, Sydney could not be implemented because of the heavy demand on the equipment at Musick Point by the US Armed Forces.

A request from War Cabinet in December 1941 emphasised the need for reliable direct radio communication between NZ and the USA. Immediate steps were taken to implement such a service. However the limited resources available at the time meant only a hand-speed service was possible.

It was suggested to the US authorities that it might be prudent to establish two such links from separated locations in NZ. This was agreed and in February 1942 service was established between Musick Point and the RCA station at San Francisco, and between Wellington Radio and the Mackay Radio Company’s station, also at San Francisco.

Ways of increasing the Morse speed were studied in depth and finally a prototype tone keying system, based on a British Post Office design, was constructed and tested. Results were good. The signal from the USA was fed through to the Wellington Telegraph Office from the Mt Crawford Receiving Station, where speeds of up to 250 words per minute were achieved. However speeds from Wellington to San Francisco were only 220 words per minute. To some extent the increased speeds were due to the installation of frequency diversity equipment and antennas at Mt Crawford and improved atmospheric conditions.

Although not required for the purposed intended, both circuits saw extensive service with the sending of Christmas messages from US servicemen back to the States over the 1942 Christmas period (37,720 messages sent) and over the same period in 1943 (43,010 messages sent.) These two links were often interfered with by Japanese jamming.

Towards the end of 1941 provision was made for alternative circuits for important traffic to and from the UK, in the event of the cable links being cut.

The following arrangements were made:

No. 1 Channel
A duplex service between Musick Point and Rugby, England.

No. 2 Channel
A duplex service in which Wellington Radio transmitted to Rugby, but with reception being at Awarua Radio.

Assistance to US Navy in establishing a base at Auckland

In May 1942 the first ships of a US Naval detachment arrived in Auckland under Vice Admiral Robert L Ghormley to establish a base for operational purposes.

Initially their only communications facilities were on the flagship USS Rigel. Admiral Ghormley, anxious to develop an efficient communications system, sought assistance from New Zealand. Engineers from Radio Section worked closely with Admiral Ghormley’s staff to select suitable sites for stations in the Auckland area. A receiving site was chosen in St Heliers Bay and a transmitting site at Mt Roskill. Radio section staff carried out the erection of aerial plant and a large amount of the wiring of the buildings.

While this work was being undertaken, facilities at Auckland Radio were adapted to provide an improved service for the US Navy. Aerials were improvised and a transmitter normally used for working Sydney for the Trans-Tasman Air Service was retuned and put into service on US Navy frequencies. Links to Samoa, Pearl Harbour, and other US bases were established. US Navy personnel operated these systems, initially from the Auckland Radio receiving site at Musick Point, then from St Heliers when that site was ready.

Arrival of US Marines

The 1st echelon of US Armed Forces arrived in June 1942. The Marines landed in Auckland on the 12th and in Wellington two days later. Their arrival, although welcomed, further stretched the resources of Radio Section.

The demand for communications skyrocketed. In some cases the requests could not be met easily, as suitable equipment was not available. Fortunately in many such cases the Americans were able to supply the needed equipment, an example being the two 1kW transmitters installed in the underground emergency transmitting hall for Wellington Radio during 1944.

One of the biggest problems faced by Radio Section was obtaining radio parts and equipment from offshore. It was not that the required parts were in short supply – rather the problem was in shipping them to New Zealand.

Crates of expensive and already-paid-for equipment sat on the wharfs in America for months. It was only after New Zealand sent an official to the USA to sort the problem out that it was discovered that they had no priority assigned to them by the US authorities controlling shipping. Few ships were heading to NZ and those that did carried supplies for American forces. It took some time to get this changed.